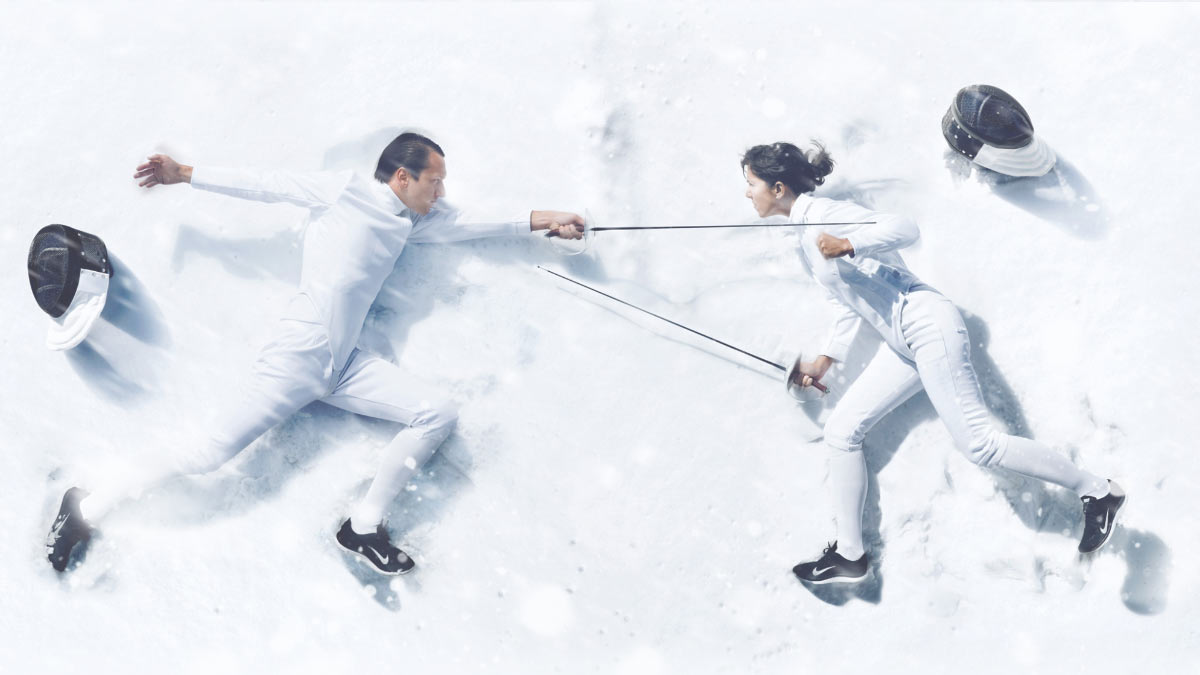 So the first thing, I don’t know if that’s very common here, but in the US personas are very common in UX design. And I think personas are a bunch of bullshit, like it’s the dumbest thing that you can do. For those of you who don’t know what a persona is, it’s like a written description of a fake user [произносит с интонацией «прикиньте, какая дичь?»] where it’s like, this is Nancy, she’s fifty years old, she drives a convertible, she lives in Florida, she goes to Facebook, you know, and these are supposed to inform the design and supposed to explain to the client that these are their common users.

And basically every UX designer in the US will tell you that it’s a very important part of the process. And in fact they are so serious about it that every time I say on stage that personas are bullshit I always get hate mail, like, two hours later. And people come up to me and try to argue with me: “Irene you’re wrong, personas are super important [изображает воинствующий серьёзный голос] and blah blah blah”, and I’m like, fine, do that, I don’t care, I just don’t wanna do that [тихо-тихо] crap. [все ржут]

Something that I’m also very much against — like I said, people hate me for this too, not just for the persona comments — user research! I don’t know if at Yandex you guys do a lot of user research, I’m sure you do because a lot of big companies do. And I’m not saying that I’m completely against all user research, so please don’t come and send me hate mails again. It’s going to be very specific.

So a lot of times in my experience especially in service agencies (I think it’s a little bit different if you work for a product, you know, Spotify, Google, or Yandex). People basically create something, they promise the client that it’s gonna be good and they’ve paid money for this. And then the go and they say: let me test this, you know, on real people. Or let me ask real people how they like it. Or let me do a usability test. Or whatever it is that you do on users to find out whether or not you solution works. And then these people basically control that environment. So now they are inviting users to use their product. So it’s completely not objective. I’ve been in situations where it was embarrassing, you know. It’s like something that is a complete waste of time and a complete waste of money and it’s a complete lie. And they control that environment and then supposedly they get some insights out of it but in reality it’s all completely directed by the people who created this. Because what are they gonna do? They’re gonna say to their client: oh, guess what, everybody hated it, we’re gonna start again. They are not gonna do that.

So user research especially in a service industry for us is very very dangerous. Because if you can’t sell your work yourself as a designer and you need to utilize fake stats, basically, that you manipulated to convince your client to do something, like, what the fuck are you doing? That is not normal. And now because everything is so metrics-driven, it almost has become this pseudoscience, religion, you know, you have to do it because that’s how great design is made. And I just don‘t believe that.

We’ve been working with Nickelodeon and they said they did user research. And obviously we’re making an app for kids. So there was one page from their user research where they were giving the app to kids and just seeing how kids interact with the Internet or kids interact with iPad. And there was a whole chapter about a kid who goes to YouTube, he goes to search input field, he types the letter F, and hits Search. And then they ask the kid, “What were you trying to find?” “I don’t know, just, like, videos that start with the letter F!” [все ржут].

And then the client asks us so how are you gonna accommodate for that?

Fuck you! I don’t care about that kid. [все ржут]

And basically I state this upfront to every single client that we do not do user research, we are not gonna do any of that [...] I feel that it’s my job as a designer to actually think about things and solve problems and then it’s also my job to make sure that things look beautiful and things are usable, that’s all part of the job. And if you rely on other people to make that happen for you, that’s kind of weird.

And also just to be clear, I’ve never ever ever read any user research or been in any kind of testing environment where anything anyone has said was a surprise. Ever. It’s always been like, oh my God, why are we doing this, I’m so fucking bored, of course that’s what they are saying!

It’s this kind of this weird thing in UX especially where it’s literally like a religion. And that’s because people have entire jobs that are relying on this. But you know, remember back when we had SEO experts? Where are they now?

So, UX... I’m not gonna get into what does it mean, blah blah blah. I’m bored with that myself. I don’t care if you call yourself information architect, experience designer, interaction designer, I don’t care. However, please don’t do this! 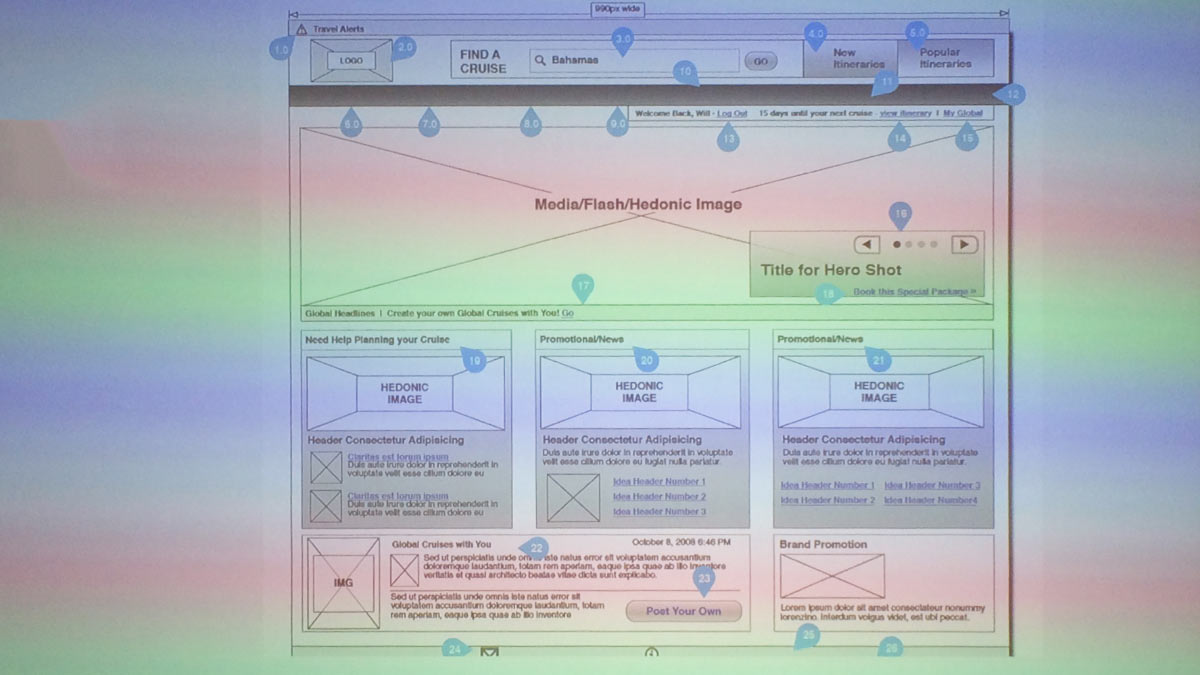 This is fucking awful. And I kid you not I get about maybe a hundred emails a week from people asking “can you look at my portfolio”... And honestly I don’t really look at most of them, but that’s because most of them look like this. And if this is what you are doing as a UX designer or interaction designer or whatever it is that you wanna call yourself, you’re fucking idiot. Because you are not solving anything here. How is the client gonna sign off on this? How is the designer gonna taking this cue into the visual design? It’s just insanity. I would say about 95% of UX designers send me stuff like this. 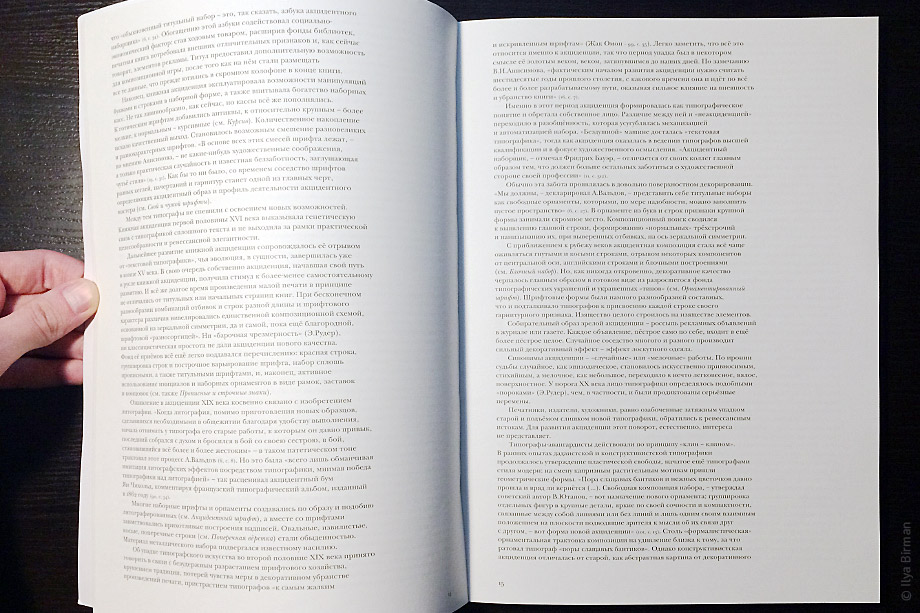 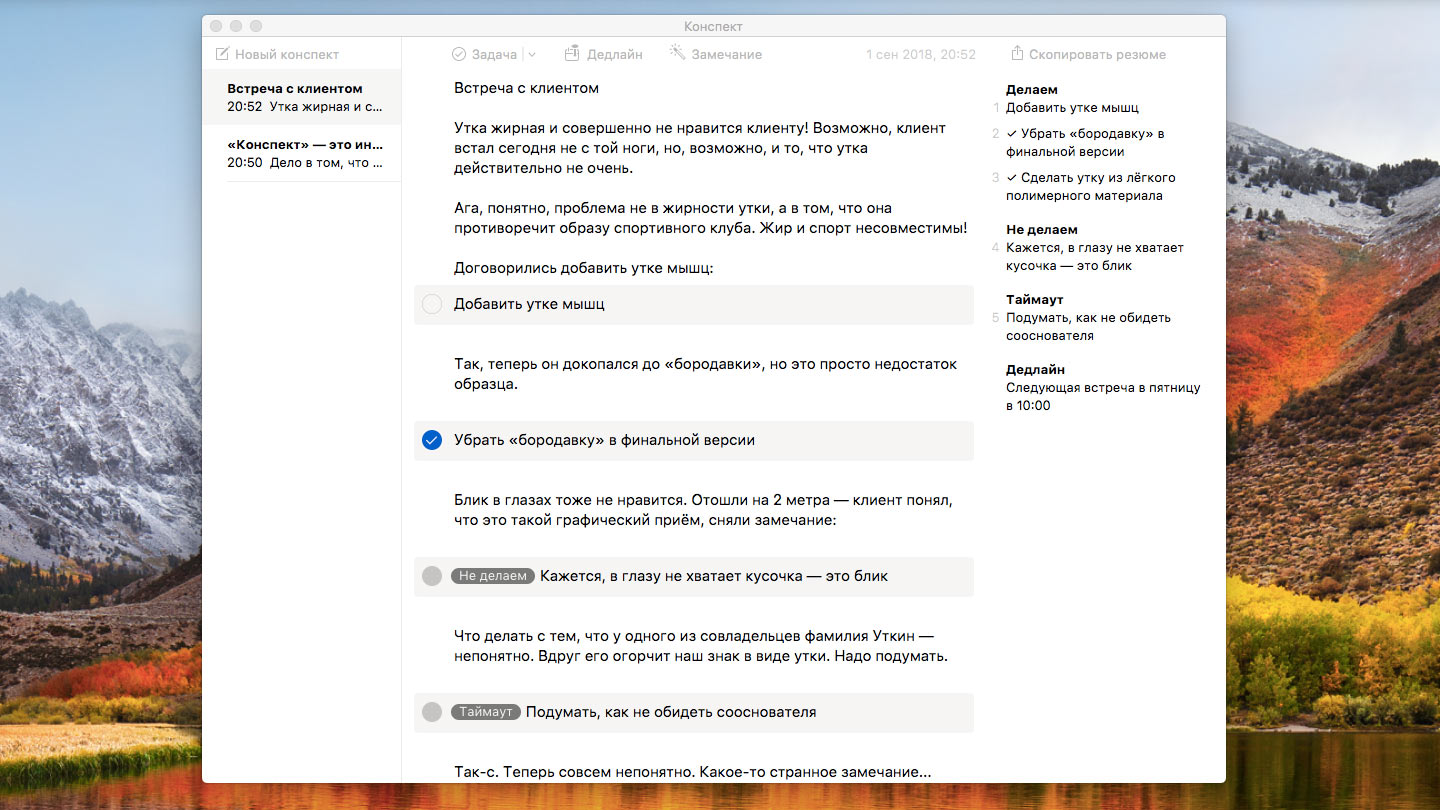 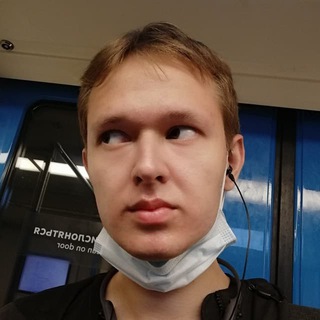 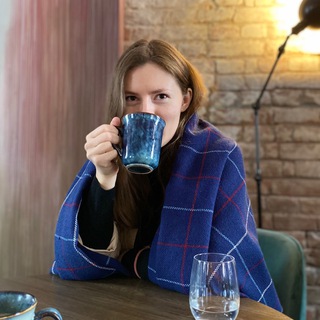