Some people believe that rosh katan is exactly why The United States work. What am I talking about?

In Russia, people tend to «think» when doing their jobs even in (often) case they have no brains. I mean that, when people have some formal directions, they still try to figure out to themselves «why the directions are like this and not like that», «why do they want me to do B after A, when I can easily do it before» and so forth. The reason for that is that people want to do as little as possible to get to the point. In most cases this «thinking» is no good, because the ones who wrote directions are smarter, know better and have better experience.

For example, imagine your job is to vacuum rooms in a hotel. You get in one of those and you see that it’s almost clean except for a small piece of dust in the corner. So what are you gonna do? Average Russian will go vacuum that corner and proceed to the next room. Average American will vacuum the whole room. Rosh katan? Average Russian will say «yes». But not really. The reason for cleaning the whole room is that the guy is paid for cleaning the room, not for getting the room clean. And this is a right point.

In The States, being paid for doing something means much more to people than it does here.

And room cleaning is just a simple example. The same is right for everything, I guess.

Well, so some people believe, that this is why USA works. They have a way better economy, because smart people developed the system and other people follow its rules. Just follow, no analyses. In Russia, the more we try to be rosh gadol, the more problems we’re gonna have. No matter what a smart plan will someone develop to improve our economy, we will fail. Because it’s the Russian «smart» way. 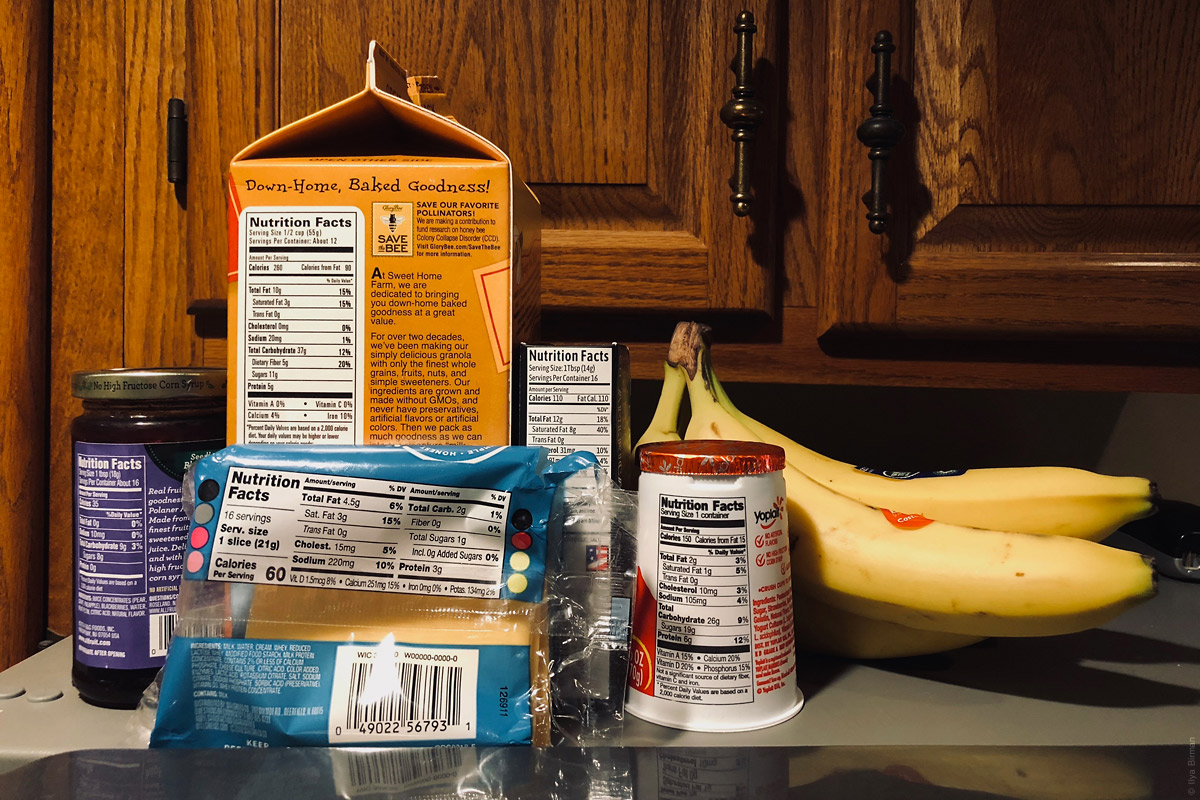 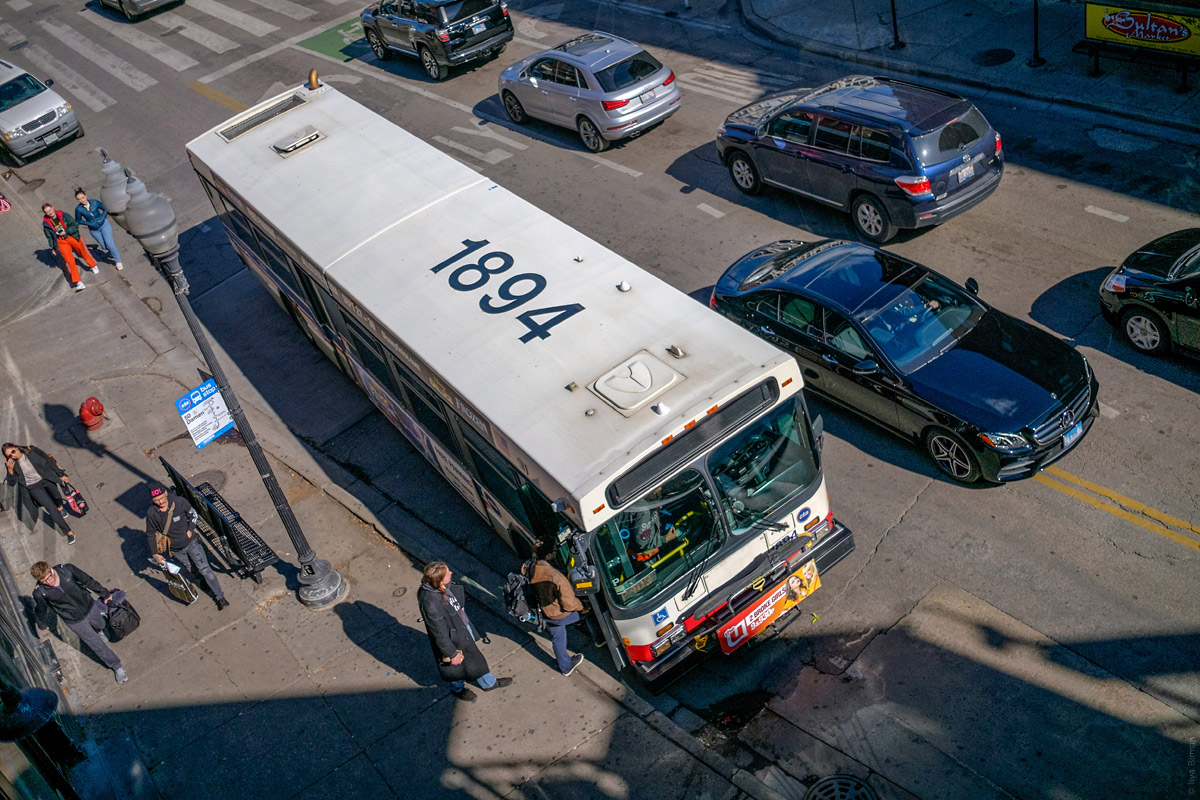 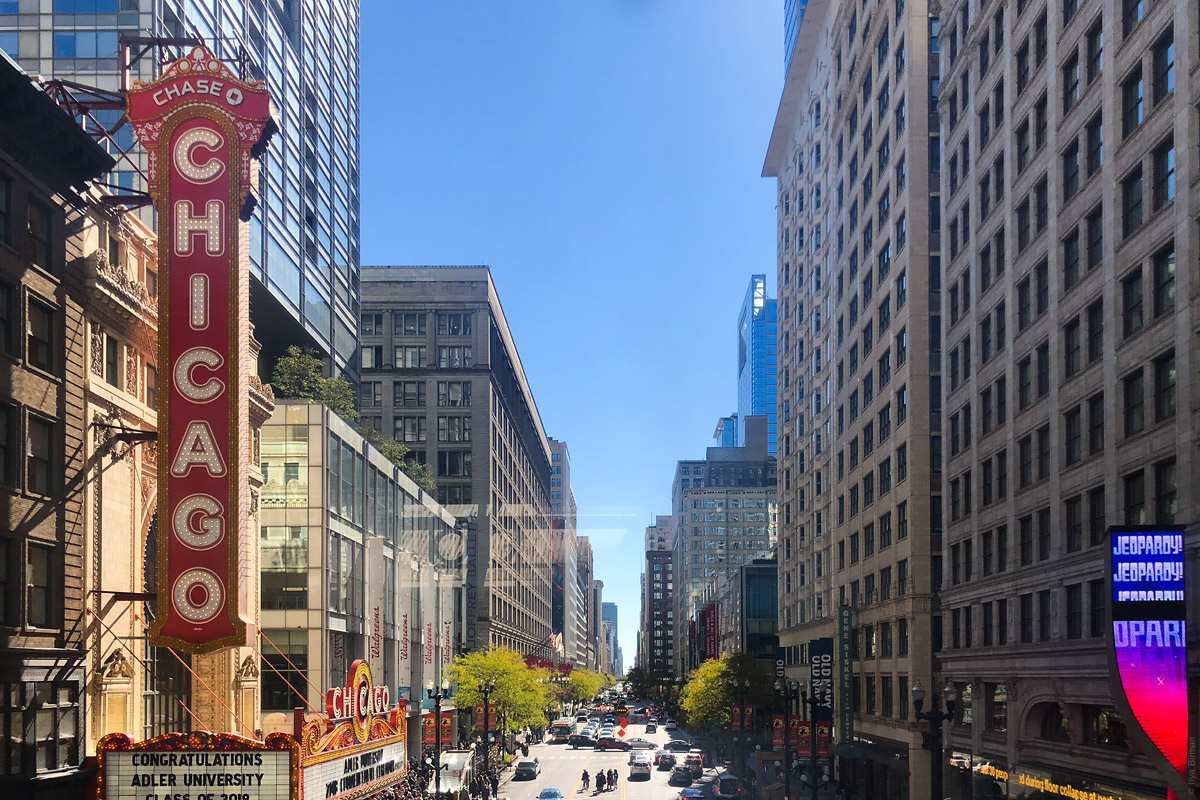 Илья Бирман
If you cannot speak English but still want me to understand what you are saying, just use Russian. Thank you.
Ultima 2004
Не могу понять точный смысл

In The States, being paid for doing something means much more to people than it does here.

P.S. Is it ok with you that I wrote this short commentary in Russian?