By changing the way you travelled, you helped support a great Olympic Games and kept London moving. Without you, the past two weeks wouldn’t have been possible.

The Paralympic Games run from 29 August until 9 September. We’ll need your help again and will start providing you with travel advice, to help you avoid the busiest times and places, from Wednesday 29 August.

Games Lanes will no longer be in operation from Wednesday 15 August. There will be some instances where road changes will need to be reintroduced later in August as part of the Paralympic Route Network (PRN). Roads will revert to normal in between the Olympic and Paralympic Games but the building of the PRN will commence from the evening of Saturday 25 August and will be in place for Sunday 26 August. Games Lanes will not be activated until 29 August.

Thank you for changing the way you travelled to help support a great London 2012 Olympic Games. 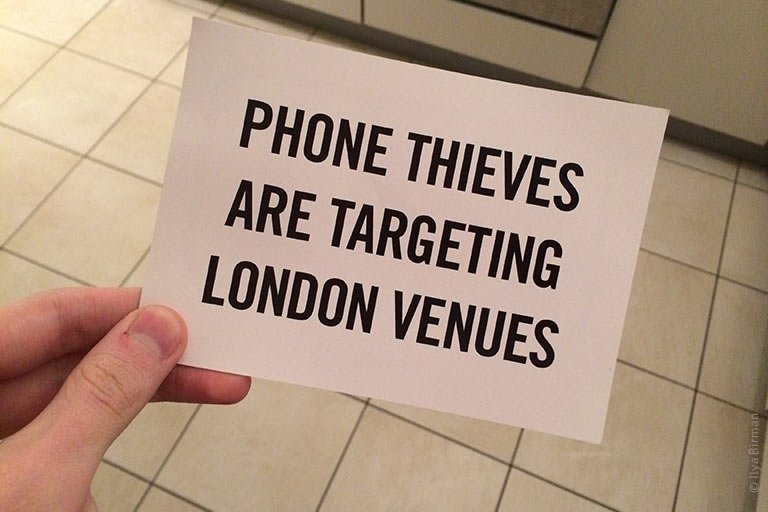 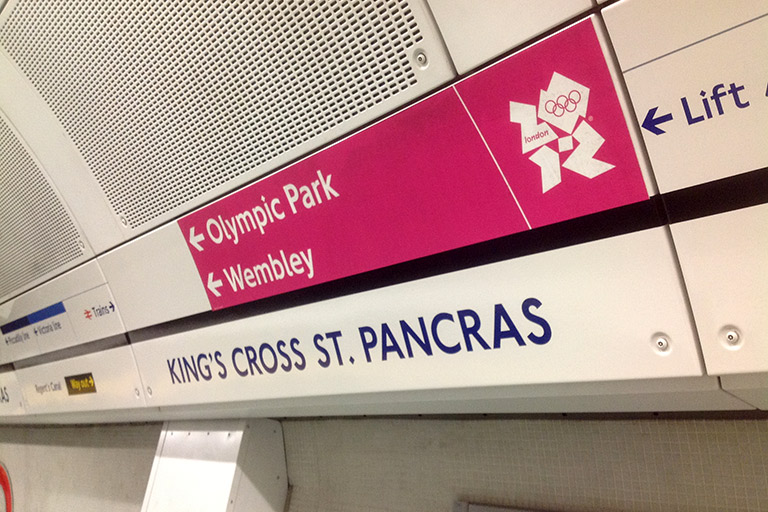