Strange as it may seem, a great many writers on economics have deduced... that costs determine price. The price of the good discussed above is 100 ounces per unit, allegedly because the cost (average money cost) is 100 ounces per unit. This is supposed to be the law of price determination «in the long run». It would seem to be crystal clear, however, that the truth is precisely the reverse. The price of the final product is determined by the valuations and demands of the consumers, and this price determines what the cost will be. If the consumers value the product mentioned above so that its price is 50 ounces instead of 100 ounces, as a result, say, of a change in their valuations, then it is precisely in the «long run», when the effects of uncertainty are removed, that «costs of production»... will equal the final price. We have seen above how factor incomes are at the mercy of consumer demand and fluctuate according to that demand. Factor payments are the result of sales to consumers and do not determine the latter in advance. Costs of production, then, are at the mercy of final price, and not the other way around...

In the real world of uncertainty it is more difficult to see this, because factors are paid in advance of the sale of the product, since the capitalist-entrepreneurs speculatively advance money to the factors in the expectation of being able to recoup their money with a surplus for interest and profit after sale to the consumers. Whether they do so or not depends on their foresight regarding the state of consumer demand and the future prices of consumers’ goods... [The error] comes from viewing the economy from the standpoint of an individual entrepreneur rather than from that of an economist. To the individual entrepreneur, the «cost» of factors is largely determined by forces outside himself and his own sales; the economist, however, must see how money costs are determined and, taking account of all the interrelations in the economy, must recognize that they are determined by final prices reflecting consumer demands and valuations. 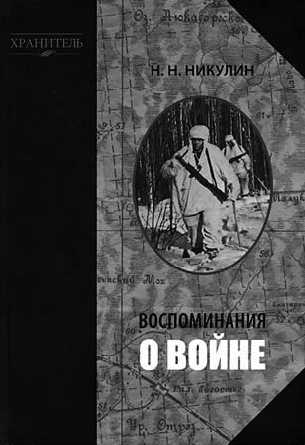